Start it easy! Find out the price in several steps:
Upload photos → Describe the task → Get our Service via e-mail

Upload Your Photo For FREE Trial 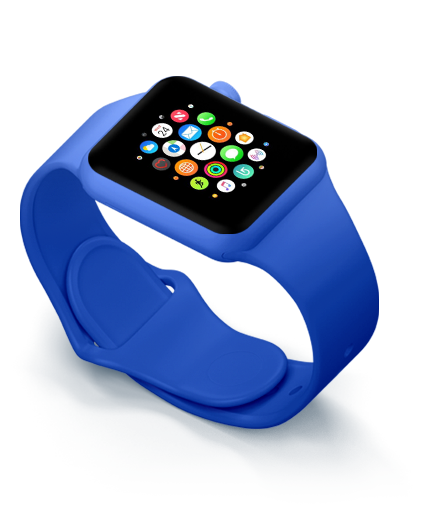 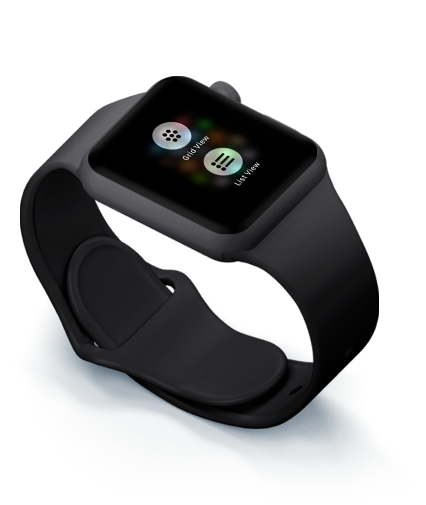 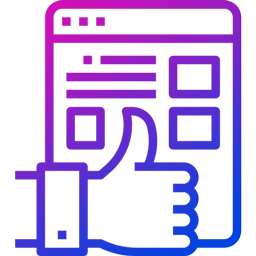 How to Retouch a Photo? 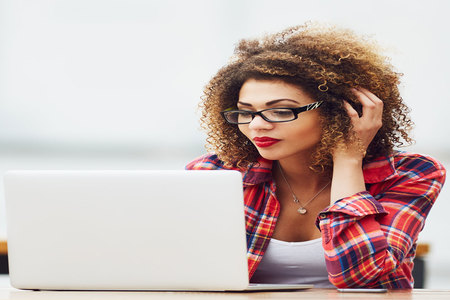 it’s easier to clip this type of backgrounds. 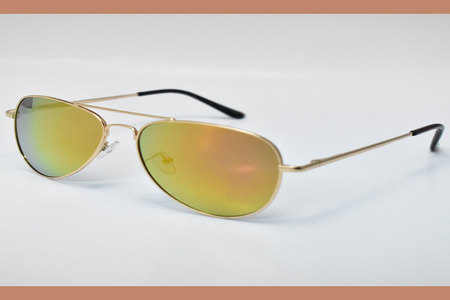 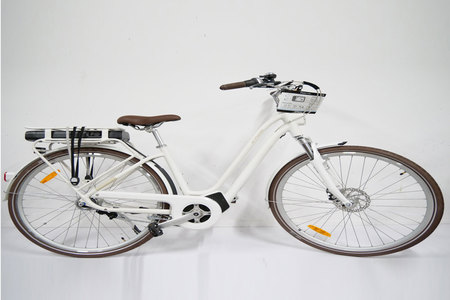 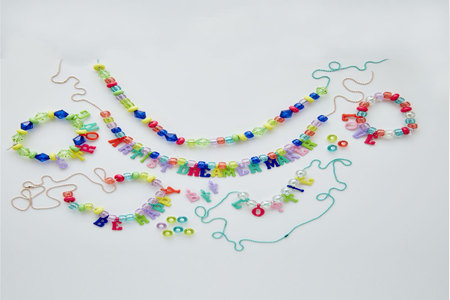 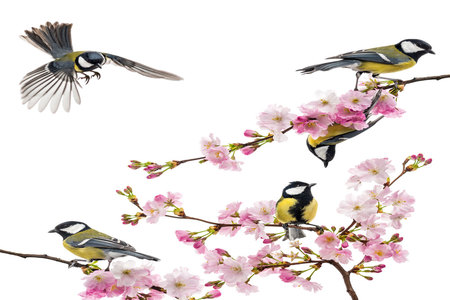 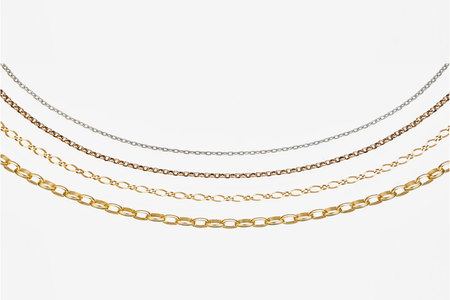 What Is Image Masking? 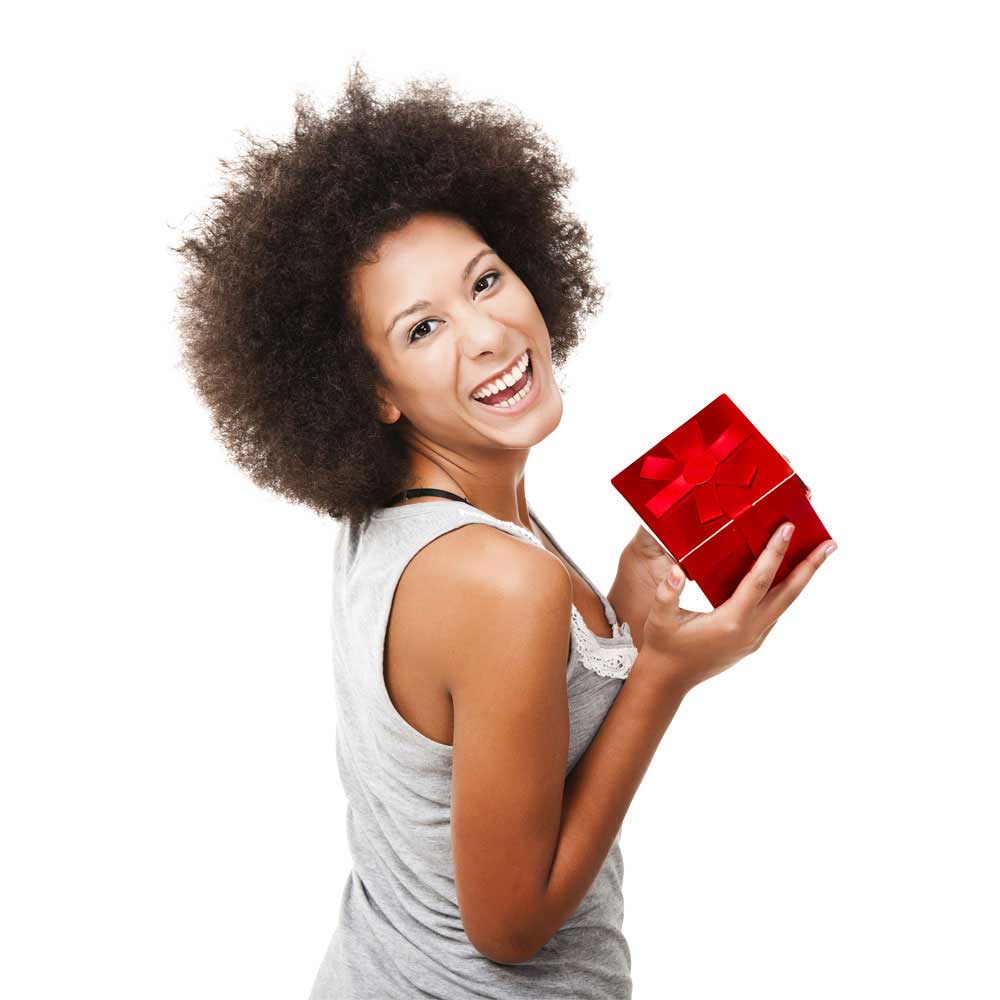 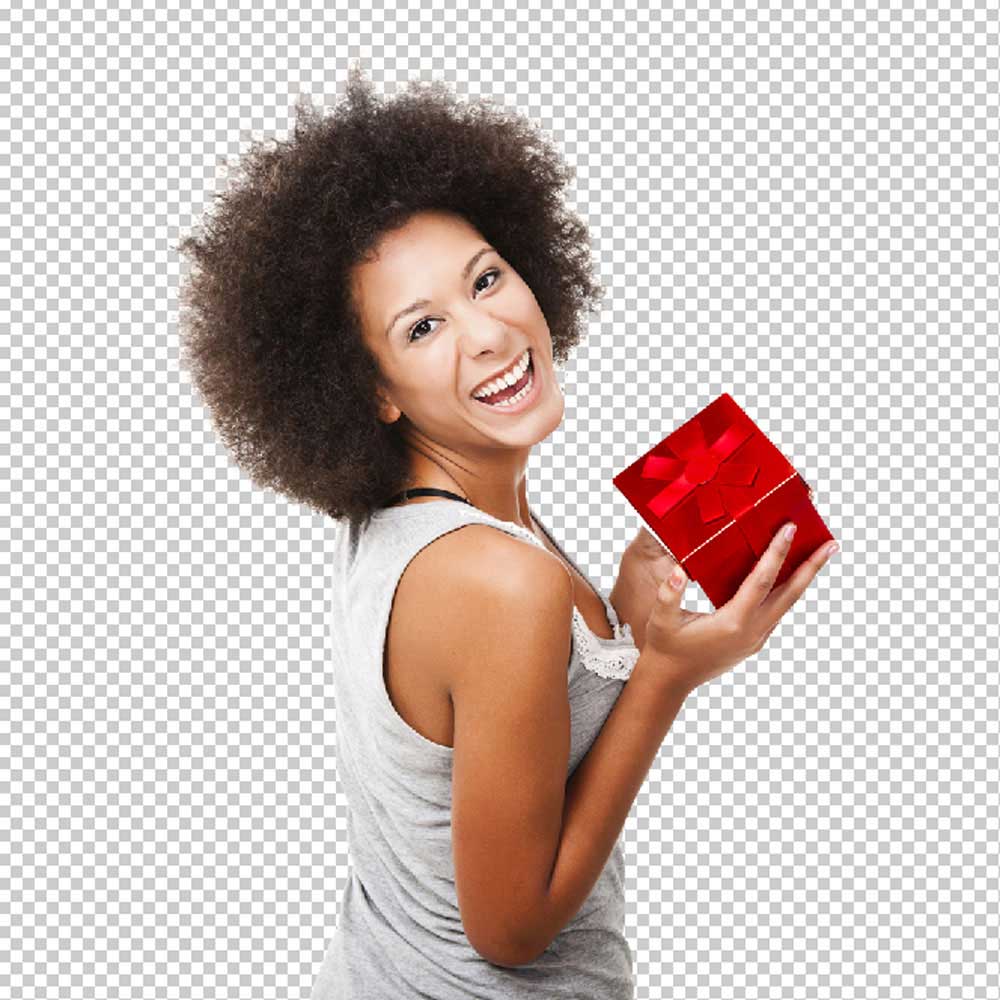 Layer mask, an idea or word bump in our head such as Photoshop layer masking. When it is used to hide some portion or reveal some portion of the image to change the pictures opaqueness of the specific part of the pictures. When anyone changes the opacity of the layers from the palates of opacity which he originates in the top layer palate photoshop, whole picture opacity will be altered. Using a layer mask, the part of an image can be invisible or partly noticeable with dark shades. Also, paint with a black brush, the background will be transparent. However, want to get back to the previous condition? Hence, the white brush would be a solution to this. Moreover, the soft brush will help to get the smooth edges.
Create Order Now

Alpha Channel Masking is quite different from the layer or clipping mask. If the object needs to be separated from the background or needs to edit the brightness or contrast or exposure, then this service is a solution for all of these problems. Also, the trouble level in the photograph is not the same. Maybe, some image may have to scatter hairs or furs. Therefore, this is the case where Alpha Channel Masking is useful. Moreover, using this technique does not reduce the quality of the image. However, a beginner photographer finds it very hard to use the method. Our experts in CPC are here to give the solution of this problem. Our experienced team always ready to provide this service
Create Order Now 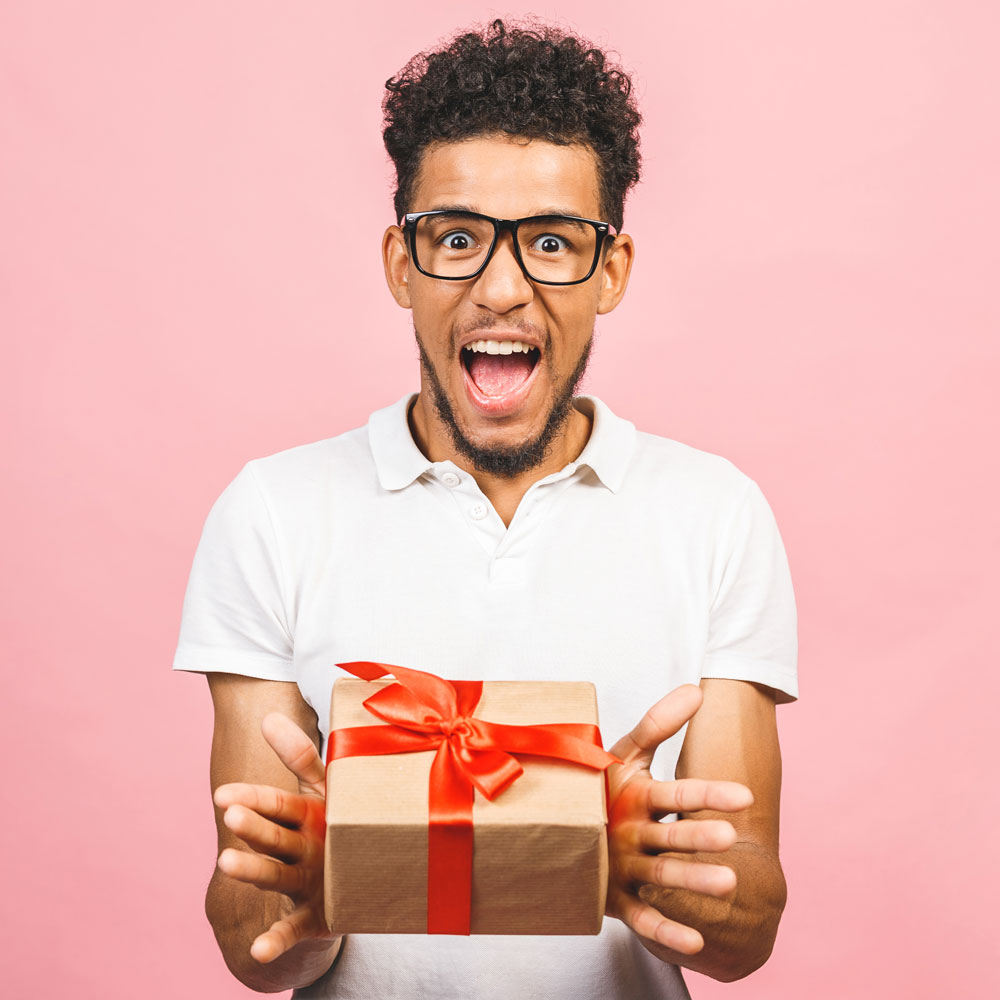 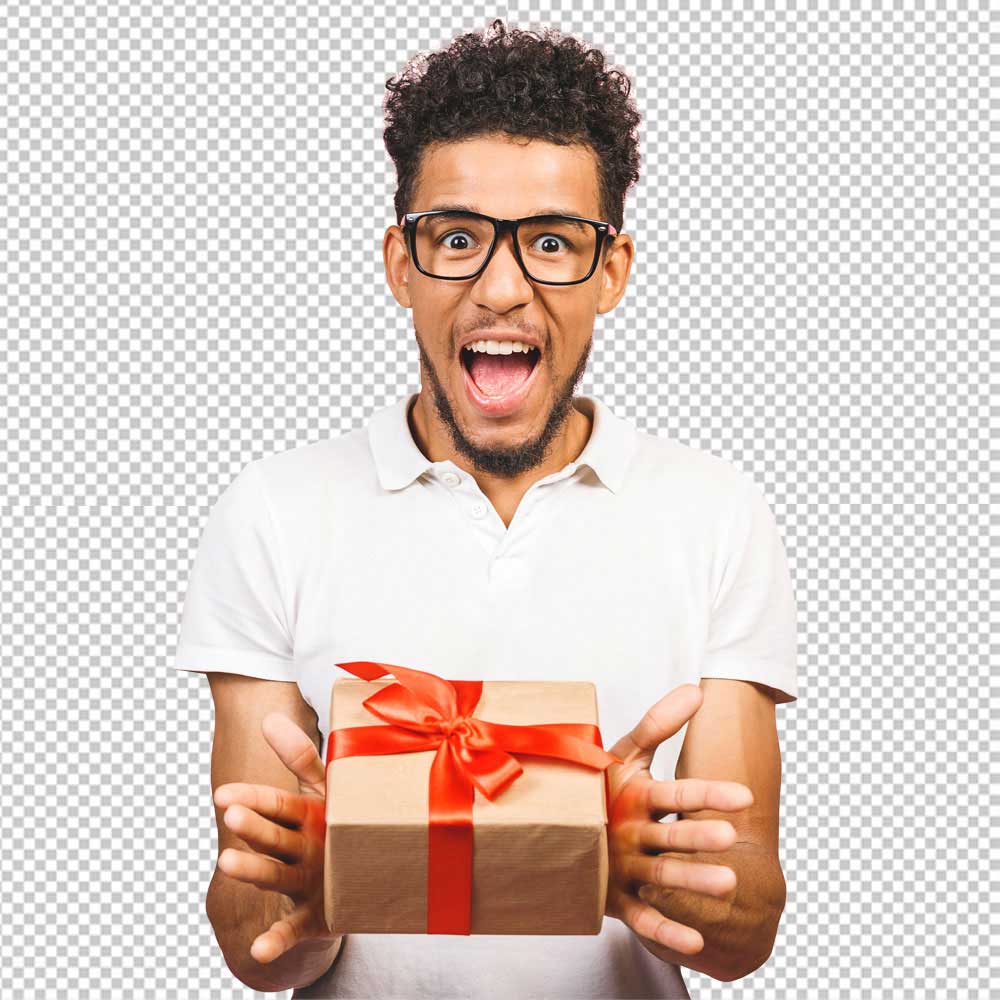 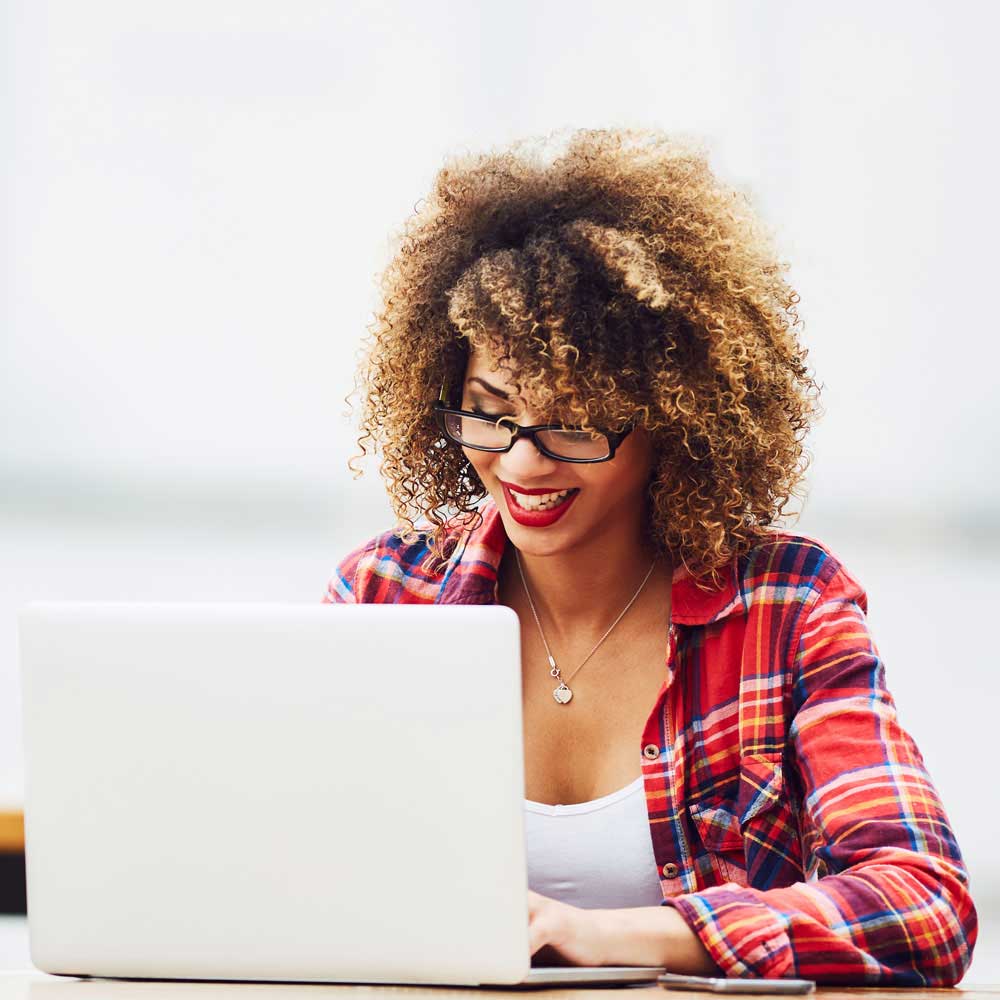 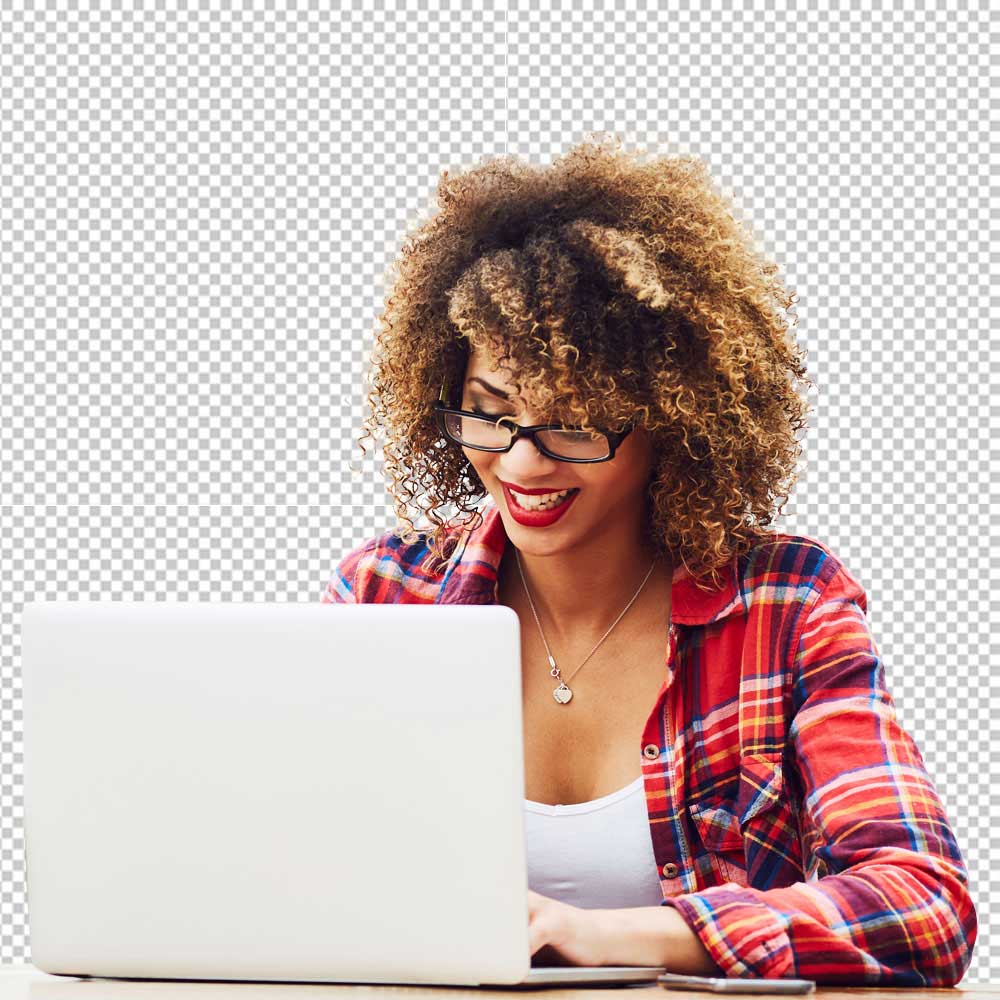 Fur or hair masking is not an easy task as fur or hair pictures have many soft edges. In these types of images contains lots of curves or thinner line part. Moreover, using the clipping path would not provide you an exact solution for background removing of such a picture. Thus, the hair mask applied in Photoshop. CPC expert uses color, brightness, and exposure improvement and made the items more realistic. Moreover, the clipping path is less effective than Photo masking on the hair, furry animals, flesh, cloth, models, etc.
Create Order Now